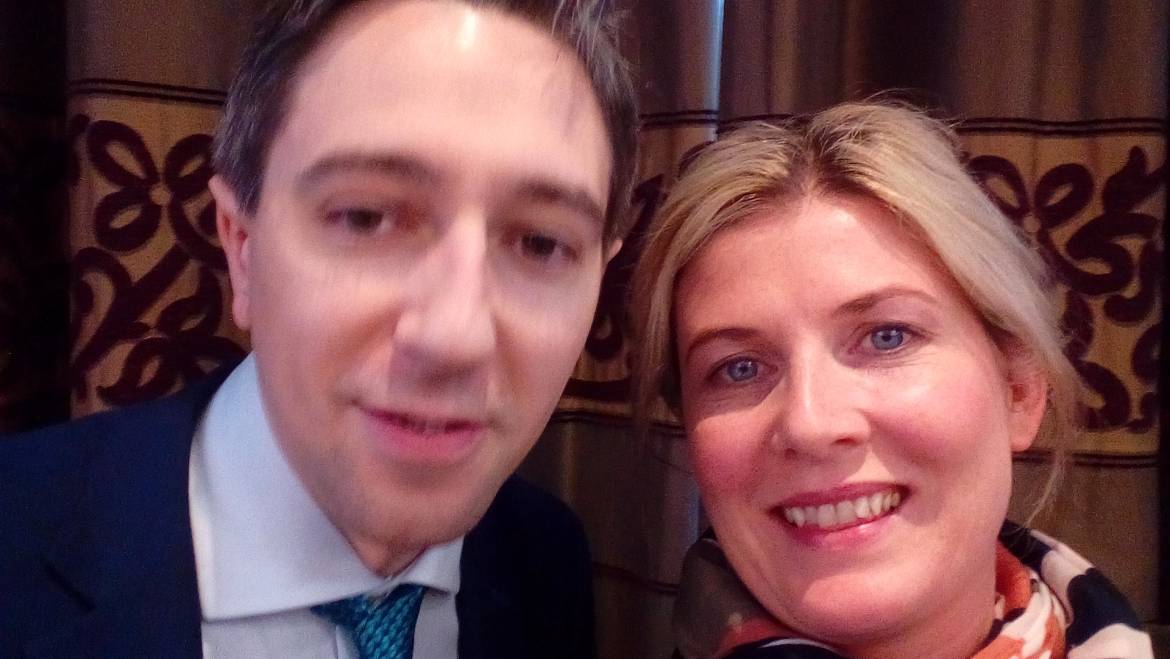 On Friday 6th May I pounced on (well almost) the Minister for Health Simon Harris at the (IABCP) Irish Association for Behavioural and Cognitive Psychotherapies conference on CBT (Cognitive Behavioural Therapy) in Ireland.

The reason I approached him was….. Firstly, a selfie with the Minister for Health was always going to be a good post on my instagram!! But Secondly, (and more importantly) it is my understanding that Simon Harris is the first ever Irish Minister for Health to address a conference on Psychotherapy in Ireland (CBT just happened to be the chosen one) and I wanted photographic evidence.

During his address the Minister spoke about the largely unrecognised, yet vital contributions towards mental health services which psychotherapists make in the community. He then went on to discuss the “R” word  REGULATION. It was the Ministers recognition in his speech for need for the regulation of our profession which was such an important moment. Finally, the regulation of counselling and psychotherapy was on the political agenda and the very fact that the Minister was even attending this conference and talking about regulation and the need for regulation was a cause for optimism.

When I went home I tried to figure out why the Ministers address had such an impact on me? Was it my need for “reassurance”,  did this “genuine nod” from the Minister mean that I wasn’t a phony? That my qualification, my training and my work with people in my community was indeed a vital and as Simon said an important contribution towards mental health services? Was it the fact that, well, if Simon was practically giving us psychotherapists a pat on the back then perhaps we can give ourselves a pat on the back too? This “stamp of approval” and “keep up the good work message” which I interpreted from the Ministers address had me feeling great, finally the two R’s Recognition and Regulation in one historic speech for psychotherapists.

And so, when I posted my “proud moment” with the Minister for Health on instagram and facebook the comments were mainly positive. But such as us humans are, it was one of the more negative comments which stuck with me. As I waxed lyrical about how it was such a pleasure to meet the Minister for Health and how impressed I was that he talked about regulation of counselling and psychotherapy. The comment I received back was as follows

“Unfortunately Michelle that’s all he does is talk”.

I’m sure that to a lot of people that’s how politicians appear “all talk” and if anyone knows about “talk” it’s therapists it’s our line of business after all. But as most competent therapists know it’s never just “talk” its always so much more. The therapeutic process is many things, its collaboration, relationship, respect, professionalism… above all its healing.

What else could be more important to a Minister for Health than healing? 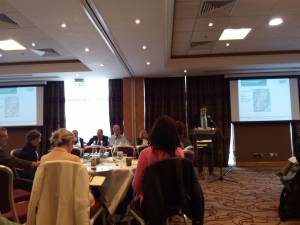 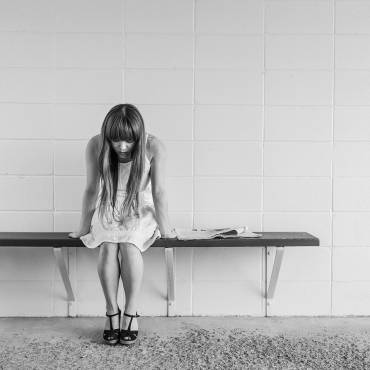 Benefits of psychotherapy, mindfulness and physical exercise in the treatment of depression, anxiety and low self-esteem

blcp © 2017 All Rights Reserved   designed by Krystyna
This website uses cookies to improve your experience. We'll assume you're ok with this, but you can opt-out if you wish. Accept Reject For more information see our Privacy & Cookie Policy page
Necessary Always Enabled